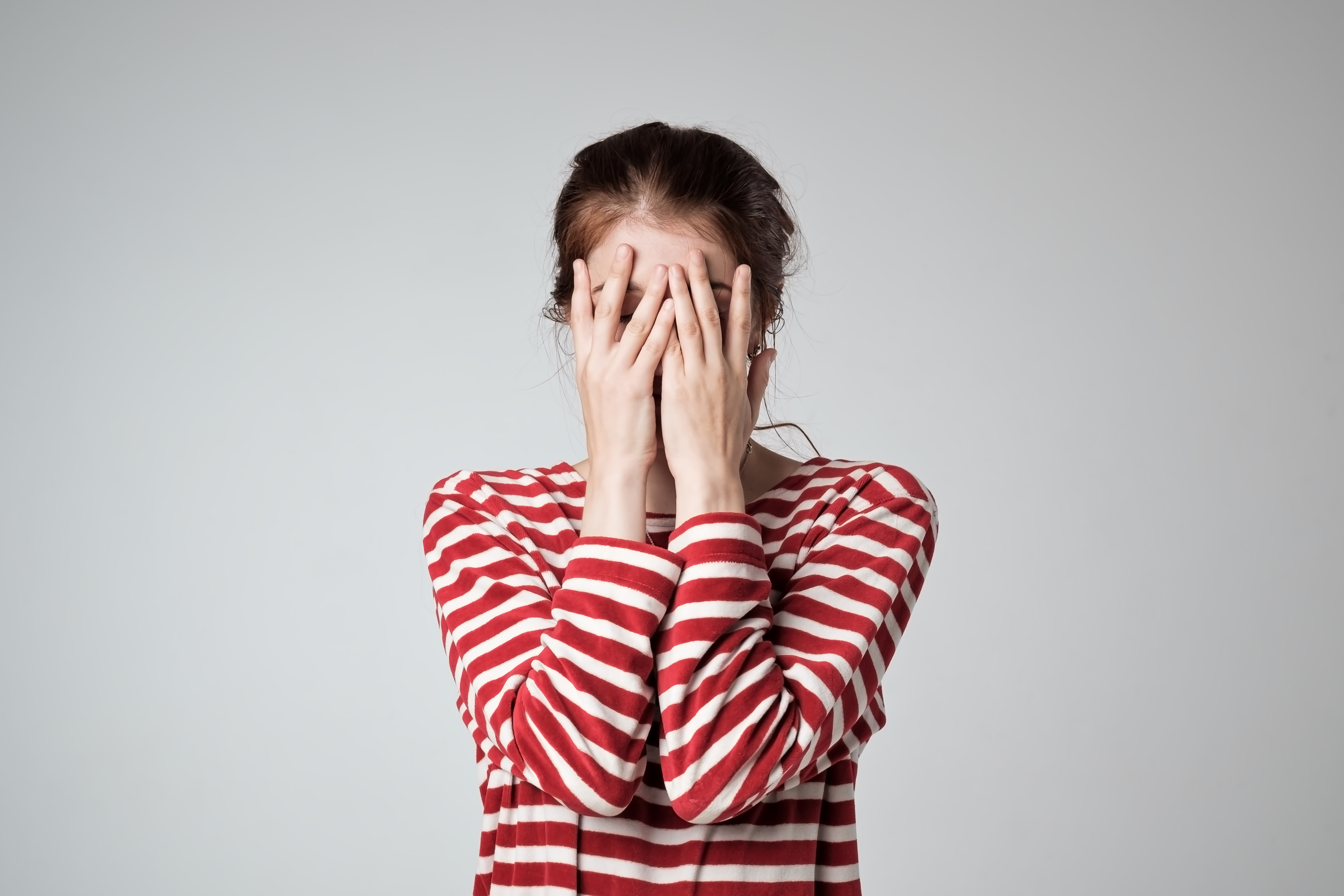 Last September, we discussed the work of researcher, social worker, and storyteller Dr. Brené Brown. That post summarized concepts from Dr. Brown’s TED talk titled The Power of Vulnerability, which can be found here. In that TED talk, Dr. Brown also touches on the subject of shame — or the belief that we’re not enough — and states that it is what stops us from being vulnerable and, consequently, making authentic connections with others. After realizing that she hadn’t done the subject justice, Dr. Brown returned to give another TED talk titled “Listening to Shame” which can be found here. This post will briefly summarize the concepts from that TED talk as a follow-up to WISE’s previous post, Vulnerability: The Key to Authentic Connections which can be found here.

Shame is a feeling of personal deficiency or failure. Unlike guilt, which is a negative feeling of responsibility for an action done incorrectly or wrongly, shame doesn’t necessarily arise from our actions but stems instead from some actual or perceived shortcoming in our character. According to Dr. Brown, shame is an inner voice that tells us we’re not enough. Simply stated — Shame tells us that if we are feeling bad, we are bad.

It is for this reason that shame is highly correlated with mental health challenges. According to Psychology Today, many people feel shame for having a mental health challenge at all. They may feel unacceptable or unworthy and believe that in order to connect with others, they have to be somebody other than who they are. Shame also prevents them from acknowledging their challenges, making it even more difficult to respond to their own moods and patterns and seek help accordingly.

Shame is a feeling that all experience but that few are comfortable discussing. Because it may mean being seen as unfit or weak by others and treated or used accordingly, we — understandably — tend to avoid it. Dr. Brown encourages us to confront shame freely and intentionally instead. She says that secrecy, silence, and judgment are all that allow shame to continue and that the key to getting out from under these feelings and connecting with each other is to talk about it, thereby understanding how it affects us. When we listen to others’ shame, it is critical that we are compassionate and empathetic, as we ourselves have also experienced those feelings. Dr. Brown even goes so far as to say that the two most powerful words that we can hear when we’re facing various challenges are “Me too.”

This is demonstrated by the Me Too movement, an international movement against sexual assault and violence that was awarded Time’s Person of the Year award in 2017. The goal of the Me Too movement is to empower women through empathy and reveal the extent of the issue by showing how many people have experienced these events themselves. This was done primarily through the #MeToo hashtag that went viral in October 2017.

In summary, Dr. Brown gives us a long quote from Theodore Roosevelt that says, “It is not the critic who counts; not the man who points out how the strong man stumbles, or where the doer of deeds could have done them better. The credit belongs to the man who is actually in the arena… who strives valiantly; who errs, who comes short again and again, because there is no effort without error and shortcoming; but who does actually strive to do the deeds; who knows great enthusiasms, the great devotions; who spends himself in a worthy cause; who at the best knows in the end the triumph of high achievement, and who at the worst, if he fails, at least fails while daring greatly, so that his place shall never be with those cold and timid souls who neither know victory nor defeat.”

Despite the negative feelings that may be associated with our actual or perceived shortcomings, we should “dare greatly” and face our challenges despite our personal fears. She encourages us to reach out to others while doing so, as “vulnerability is the most accurate measurement of courage and the birthplace of change, creativity, and innovation.” While shutting down due to feelings of shame is understandable, it doesn’t lead to increased connectivity. It divides instead of strengthens and unites. If we want to be vulnerable and authentic, compassionate and courageous, we must shed feelings of shame by practicing empathy, not only for others but also for ourselves.

For more information on Dr. Brené Brown, check out her website, which can be found here.

Lucy and the WISE Team