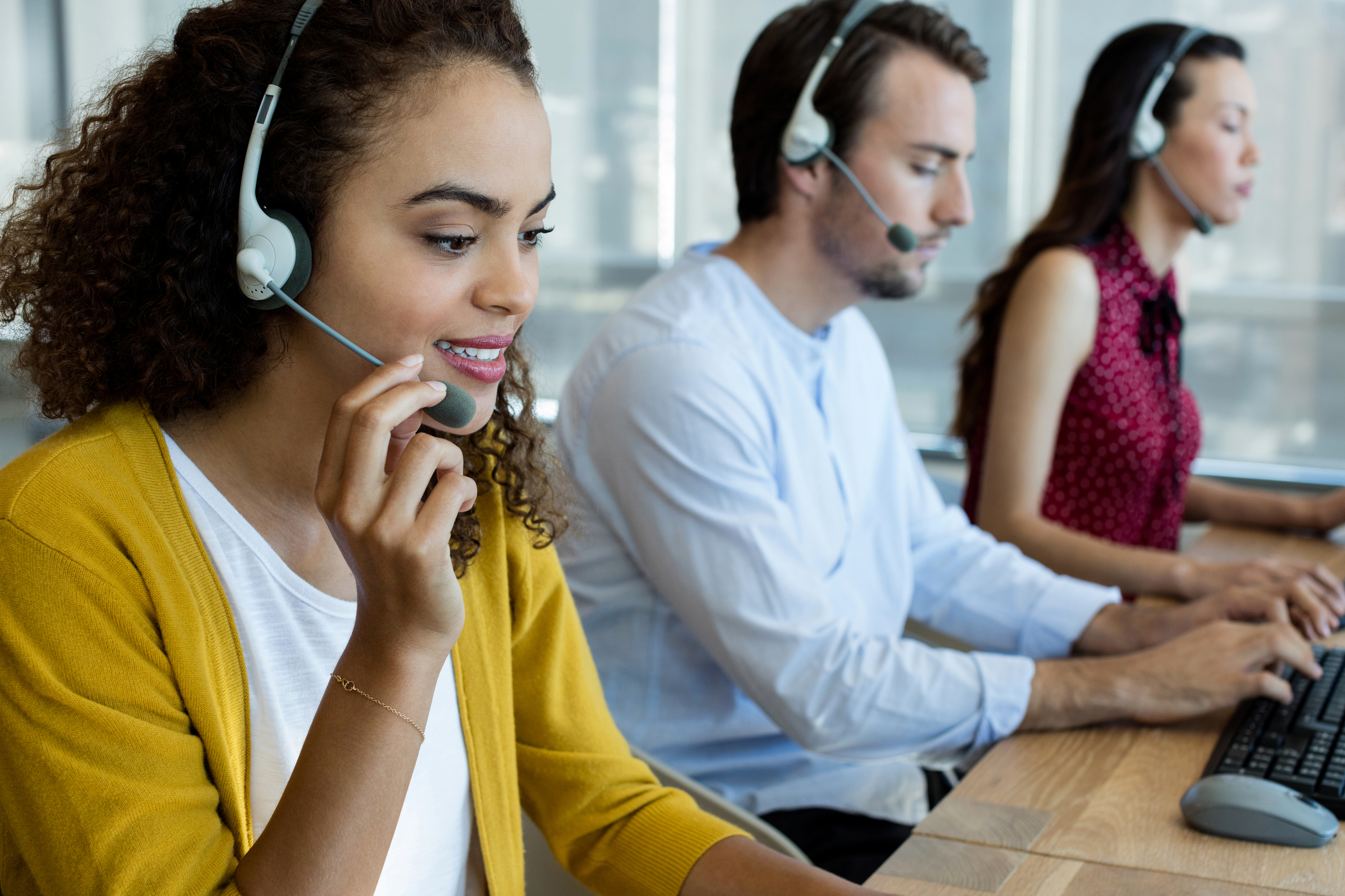 Becase of their unique, stylistic elements, rappers pride themselves on their narratives, which often address current issues and/or popular trends. However, topics related to mental health have been noticeably absent from the rap genre.

That is… until last April when the rapper, singer, and songwriter known as Logic released 1-800-273-8255, a song named after the National Suicide Prevention Lifeline (NSPL) which “thoughtfully and creatively…inspires listeners to seek help and find hope” according to a press release issued by the NSPL. Their website, which you can visit here, “…provides free and confidential emotional support to people in suicidal crisis or emotional distress 24 hours a day, 7 days a week..” 1-800 was released with the full cooperation of the National Suicide Prevention Lifeline.

In a recent press release, the National Suicide Prevention Lifeline shared that, on the date of 1-800-273-8255’s release, they received 4,573 calls — the second highest daily call volume in the NSPL’s history. Since, baseline Google searches for the NSPL have increased by 100% and have remained 25% higher than before 1-800 was released. That more people are calling the NSPL attests to the powerful impact that music and entertainers can have on promoting mental health.

On his personal Twitter account, Logic himself even declared that 1-800 is “the most important song I ever wrote.” Big words from a man with three albums, all of which are RIAA certified Gold, and two Grammy nominations, both for 1-800-273-8255, to his name. Logic not only credits his fans for this success, but also for convincing him to tackle such difficult subject matter. After fans commented on the power of his voice, Logic challenged himself to write songs with even more meaning and purpose by asking, “…what could I do if I actually tried to save somebody’s life?” And so 1-800 was born, a product of Logic’s own experiences, past and present, with mental health challenges.

According to CBS, Logic, whose birth name is Sir Robert Bryson Hall II, was raised in a biracial household by an African-American father and a Caucasian mother. The first was incarcerated, and both faced various mental health and substance abuse challenges. Amidst this difficult upbringing, Logic left home at 17 and dropped out of high school in order to “devote himself to music full-time…”

Today, Logic faces his own mental health challenges in a “form of anxiety called derealization disorder.” According to Logic, derealization disorder is “an intense form of anxiety where you feel like you’re…separated and there’s a filter between you and reality…because you’re hyper-analyzing the situations around you…” By Logic’s own admission, his derealization disorder was caused by his refusal to take breaks from his routine to maintain a well-balanced lifestyle. Once he decided to say “no” to certain opportunities and prioritize his own well-being, Logic’s condition greatly improved.

Logic continues to speak openly about his difficulties, both past and present. He realizes that his experiences are not uncommon and uses his talents to connect with others. He realizes that this is not only the best way to decrease the stigma surrounding mental illness, but also a way to encourage those with mental health challenges to seek help, if necessary. Of his motivation to write 1-800-273-8255, he says, “I just wanted them to know that they really weren’t alone. That’s why I write songs like that… I want people to be themselves no matter who they are…” To see Logic’s powerful performance, in which he urges others to join in his movement for mental health advocacy, click here.

In December, Khalid, who collaborated with Logic on 1-800 performed at The Rave/Eagle’s Club in downtown Milwaukee, Wisconsin. This event was hosted by KISS FM and sponsored by two of WISE’s partners, Rogers Behavioral Health, or RBH, and Mental Health for American, or MHA. RBH and MHA had a presence at the event and gave approximately 3,500 attendees glow-in-the-dark wristbands, which listed the Safe Person URL on them to promote the Safe Person Decal with the Seven Promises. To read more about the Safe Person Decal, click here. The Safe Person initiative is part of WISE’s work to eliminate the stigma surrounding mental illness and educate people on how to be supportive of those who may be struggling. To download or order Safe Person decals, click here.