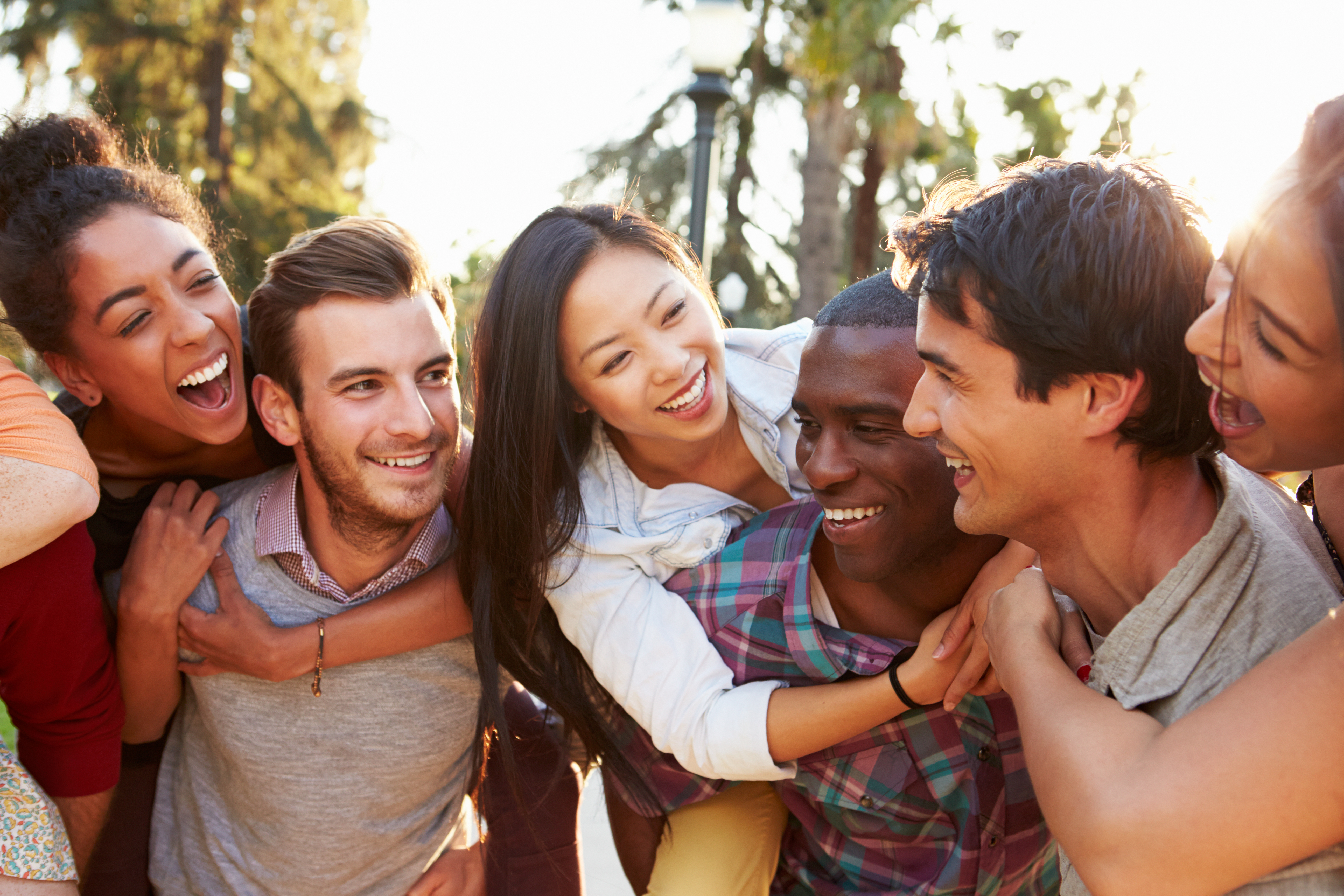 If you’re a social worker, you’ve likely heard of Dr. Brené Brown, a self-described “researcher and storyteller” who studies topics such as shame and vulnerability. Dr. Brown’s personal background is in social work, so these topics are obviously relevant to those in that field, but they’re also valuable and potentially life-changing to those who aren’t.

Firstly, if you want to hear from Brené Brown herself, her TED talk, titled The Power of Vulnerability, is definitely worth a look. Find it here. If you have more time or interest, Dr. Brown also has multiple bestselling books, including Daring Greatly, Rising Strong, and Braving the Wilderness, which offer more details and examples of how to engage with others and wholeheartedly give and receive love. This post will briefly summarize the concepts she has shared.

As Dr. Brown does, we’ll start with the importance of connection. If you think of what you value most, it’s likely some sort of personal relationship, like mother to daughter, coach to athlete, manager to employee, brother to sister, neighbor to neighbor, pet owner to pet, etc. Dr. Brown goes so far to say that connection is nothing short of “what gives purpose and meaning to our lives.” Not only that, but it’s also a biological necessity. Matthew Lieberman, a neurologist and psychologist, says that the brain is “the center of our social selves” and that “its primary purpose is social thinking.”

Through extensive qualitative research, Dr. Brown’s goal was to discover the primary cause of disconnection, which she deduced is shame, or the belief that “I’m not enough.” Shame is universal; feelings like failure and guilt are something we’re all familiar with and often all too self-conscious about. Moreover, Dr. Brown says that none of us are comfortable discussing our feelings of shame, because it may mean being seen as unable or weak by others and treated or used accordingly. In short, our unwillingness or inability to be authentically vulnerable is a root cause of our disconnection!

If we open up to others, we may feel there’s a chance of being attacked or harmed, physically or emotionally, and we’re hesitant to take the risk if our well-being isn’t guaranteed. Often, we even work to appear the opposite — competent and overconfident — to make up for our perceived flaws in front of others to lessen the  chance we’ll be judged. When we do feel vulnerable, Dr. Brown says we may cope in the following ways:

While these coping strategies are understandable responses to difficult situations, and likely familiar to us, coping in these ways doesn’t lead to increased connectivity. Instead, these strategies promote quick fixes that divide, not a long-term solutions that strengthen and unite. In fact, Dr. Brown discovered that the opposite is true—individuals that are authentic, compassionate, and courageous, all of which result from being vulnerable, are those with the strongest sense of connection. In short, vulnerability must occur for meaningful connection to happen.

The power of vulnerability is perfectly highlighted in WISE’s recent work with Pastor Greg Washington and his wife, Tiffany. As a child, Pastor Greg suffered trauma that led to severe depression and anxiety. As a faith leader, this was worsened by the pressure put on leaders to be certain and infallible examples for their followers. Before his marriage to Tiffany, Pastor Greg had been able to cover up or minimize his personal challenges. It wasn’t until after he was vulnerable that both he and Tiffany noticed how disabling and serious his mental illness was. After an incident which forced Pastor Greg to acknowledge and accept his own limitations, he sought professional help. Because of his experiences, he’s even closer to Tiffany, who he knows loves him fully, and continues to preach at the Parklawn Assembly of God in Milwaukee. For an in-depth account as told by Pastor Greg and Tiffany themselves, check back in with Rogers InHealth soon. It’s so new that we’re still working on it! In the meantime, find similar videos here.

The story above is just one example of how vulnerability can be beneficial. How can we cultivate vulnerability in ourselves and others? How do we, both individually and culturally, get to a place where we can open to vulnerability? Dr. Brown advises the following: